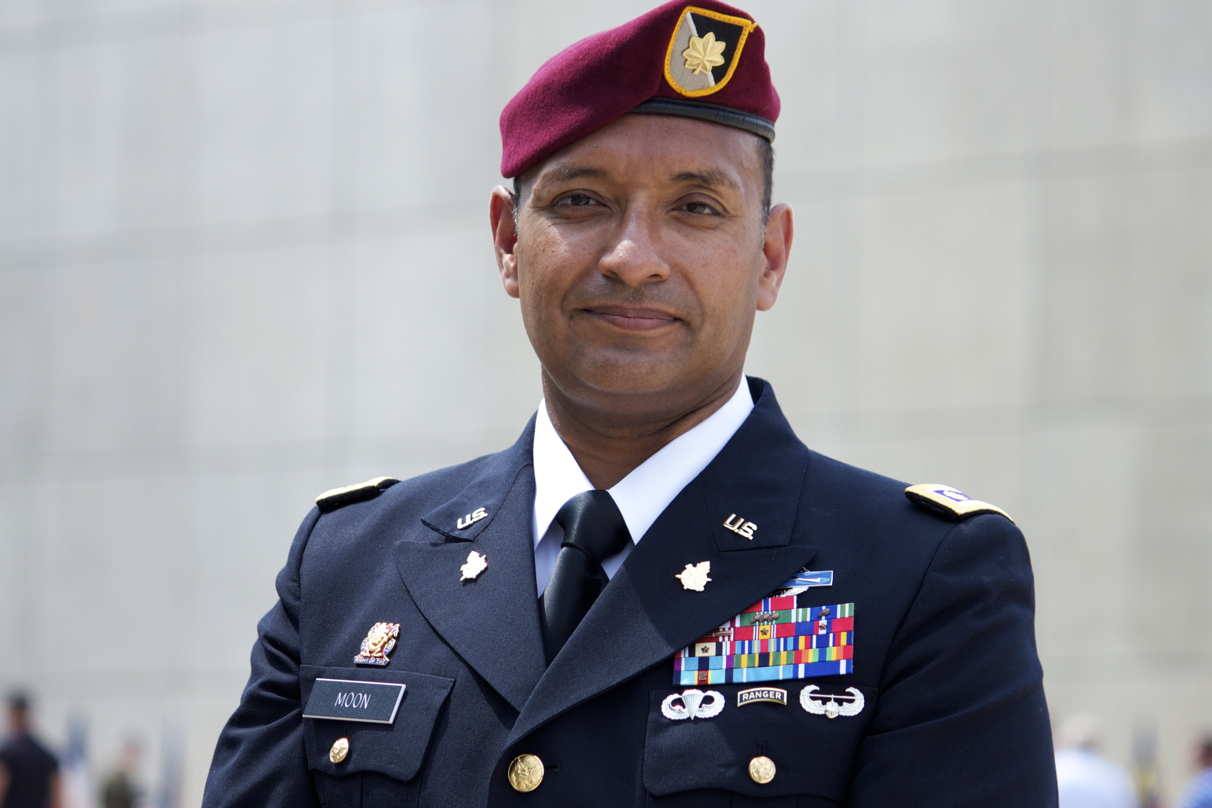 In March 2015, Felipe began dedicating his time and energy to advocate for Veterans, mentor his Veterans and support our Veterans and families in every possible way.  He and the “Network” respond to Veterans seeking employment, housing, advocacy and/or prayer.  The “Network” has assisted in connecting Veterans in various companies and organizations which find value in hiring Veterans.  Much of the success is credited to the many partners that have stepped up to offer employment and housing opportunities to those service members needing an opportunity to succeed.

With your help, we will ensure that every Veteran and service member will live a self sufficient and healthy life.